With the advent of Covid-19 more than a year ago, the financial strain has forced many companies to restructure their businesses, impacting most significantly on their employees, with large-scale retrenchments becoming necessary and which is in essence is contributing to South Africa’s weakening economy.

It is, however, important for employers to note that even during these difficult times, retrenchment should be the last resort, not least of all because employers who do not adhere to the laws governing retrenchment as stipulated in section 189 and 189A of the Labour Relations Act 1995 (the LRA) may be faced with claims of unfair dismissal in the Commission for Conciliation, Mediation and Arbitration (the CCMA), or in their respective Bargaining Councils.

Having said that, there are several important points to note when considering a retrenchment:

Firstly, employers are advised to consider ‘demotion’ before resorting to a retrenchment. In this instance, the employee will be retained at a lower salary, which may give the employer the opportunity to able to rebuild the business financially;

When contemplating a retrenchment, employers are required to issue a Notice in terms of section 189(3) or section 189A of the LRA.

The written notice must set out the following –

Further to the aforementioned Notice, the most important aspect of the retrenchment process is the consultation process. In this respect the employer is required to attempt to reach a consensus with employees on appropriate measures to

When selecting employees, the question has been raised as to what the best selection criteria are\. The most fair and objective selection criteria would be that of the “last in first out” principle, paired with the consideration of the employee’s skills and experience. This, however, may be deviated from in certain circumstances where a necessary or specific qualification is required for the job.

When considering severance pay, employees are entitled by law in accordance with the Basic Conditions of Employment Act to a minimum of one week’s severance pay for each completed year of service unless the employer has a more beneficial policy with regard to severance packages.

Employees may also be offered the option of accepting a voluntary retrenchment which in some instances may result in the employee receiving a more attractive pay out to what they would be entitled to in law under a compulsory retrenchment.

Given the effects of the pandemic on the economy, we are experiencing more large corporations commencing the process of large-scale retrenchments in terms of section 189A.

In conclusion, it is important for employers as well as employees to be cognisant of the procedure that governs the retrenchment process in terms of the LRA and to keep in mind that employers may well be held liable for an unfair dismissal if the procedure in terms of section 189 or 189A is not adhered to, and furthermore,  in addition to following the procedural steps outlined above, employers are  required to show that an employee is  being retrenched for a fair reason. 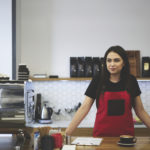 How COVID-19 impacted the legal side of franchising 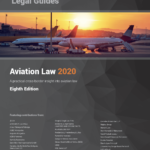 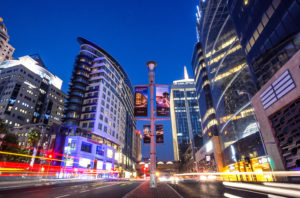 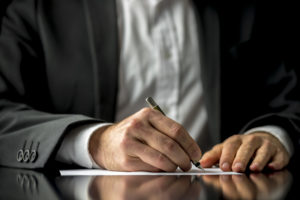 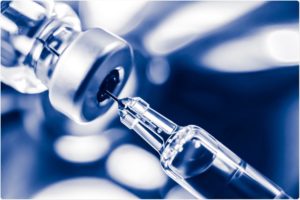 To be or not to be… vaccinated? 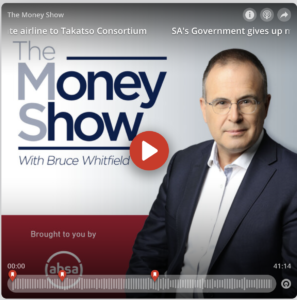