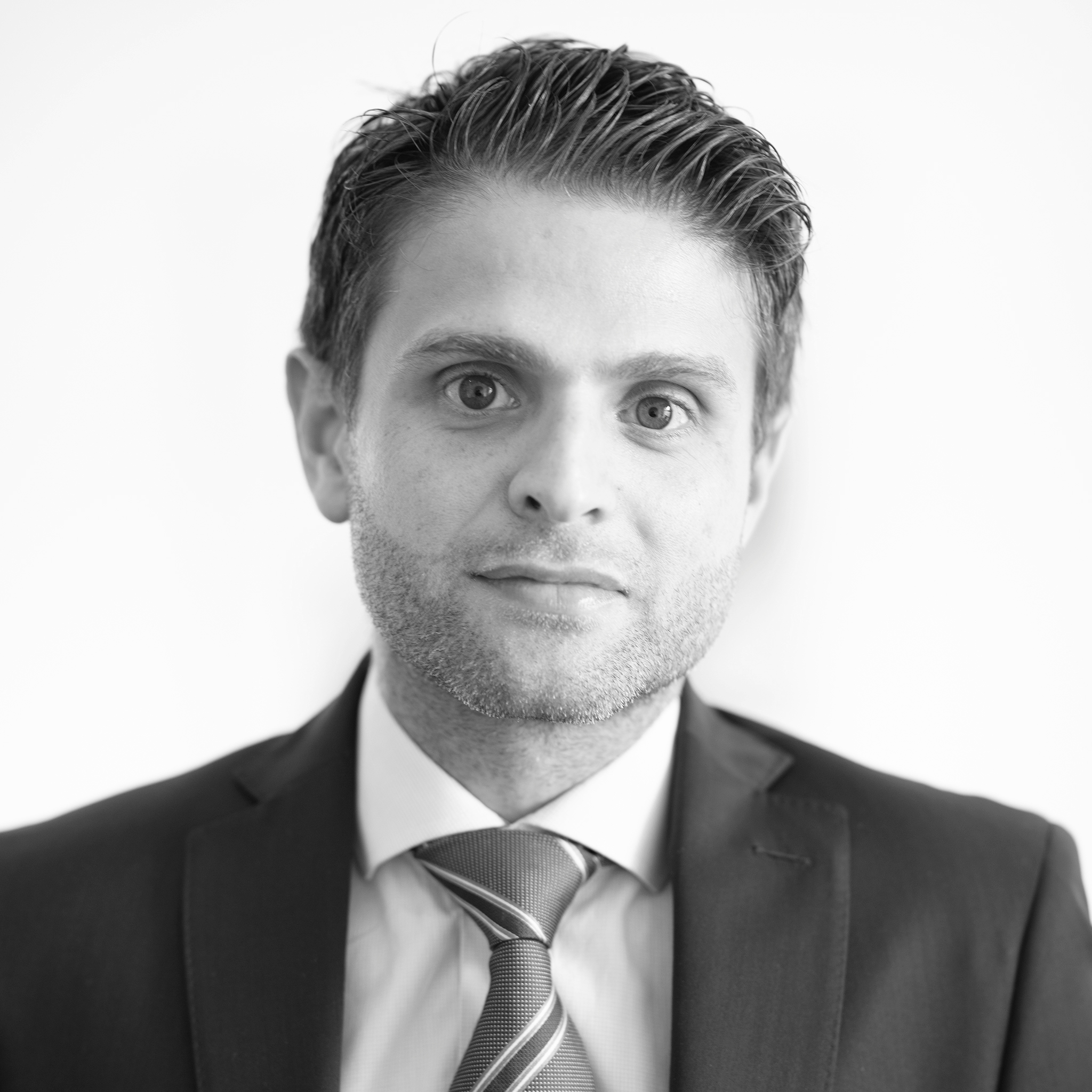 Alex is a dual-qualified lawyer and is admitted in South Africa and England & Wales (non-practising).  He began his career as a Candidate Attorney at Christodoulou & Mavrikis Inc. in 2005 and upon being admitted in 2007, Alex moved to London to pursue his legal career in the United Kingdom.  During his time overseas, Alex undertook the Qualified Lawyers Transfer Test and was admitted as a solicitor in 2009, and worked for renowned international law firms where he was involved in all aspects of regulatory and legal compliance issues.  Alex re-joined Christodoulou & Mavrikis Inc. in 2012.

Alex was recognized by his peers in the 13th Edition of the Best Lawyers in South Africa™ for Franchise Law 2022.

Alex heads up our franchise law department where he represents franchisors across various industries.  He is actively involved in advising franchisors on the establishment of their franchises; drafting franchise agreements; advising on the Consumer Protection Act and how it effects franchise agreements; advising franchisors and franchisees in respect of franchise disputes and assisting clients with trade mark and intellectual property registrations and disputes. More recently, Alex has been involved in assisting franchisors concluding joint ventures with their suppliers and expanding their brands internationally. In addition, Alex assists in the firm’s commercial, litigation and cyber law departments where he acts for an array of clients in various business sectors. 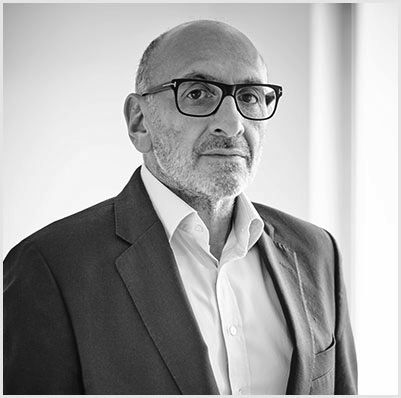 Chris was a founder member of Christodoulou & Mavrikis in 1991 and is the Managing Partner of the firm with over 30 years of broad based experience. He is the head of the firms Aviation and Commercial departments and has contributed to a number of international publications and lectured and spoken on aviation topics around the world.

Chris represents a host of aviation clients including sellers and purchasers, lessors and lessees, aircraft operators, maintenance organizations and has advised local and international clients on regulatory, insurance and commercial aviation matters and regularly represents clients in litigious and dispute resolution matters.Other aviation matters undertaken by Chris include: licensing  applications, market entry and local shareholding restrictions for airline operating licences, Civil Aviation Regulatory matters; classification and registration of aircraft, unmanned aircraft rules; financing arrangements including loan and security agreements, mortgage registration under the SACAA and the Cape Town Convention on Mobile Assets; and drafting commercial agreements in the aviation industry. Chris has had articles and legal guides published in international legal journals, books and other publications in his areas of expertise. 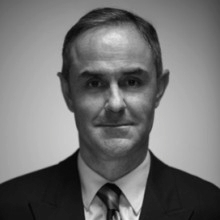 George is admitted as an attorney in South Africa and has also successfully completed the English solicitors examination enabling him to advise on all aspects of English law. He is currently in charge of the Athens office of Christodoulou Mavrikis Inc. operating as Oracle Worldwide Legal Services, which provides professional legal assistance in various aspects of Greek and European law.

George has been an admitted attorney for 23 years having represented both individuals and corporations in civil and criminal proceedings. He also advises clients on all aspects of commercial law and has extensive experience in banking law, having represented one of the largest micro lending organizations in South Africa.

His extensive and varied experience has enabled him to become familiar with all aspects of international business transactions as well.
George is fluent in English, Greek and Afrikaans.

Katerina obtained her Bachelor of Commerce majoring in Law and Insurance in 2018 and her LLB in 2020 from the University of the Witwatersrand. Katerina received various accolades during her LLB, including being placed on the Dean’s List for two consecutive years. Katerina continued to further her education in 2021 by completing courses in Advanced Company Law, Cyber Law, Legal Practitioner’s Trust Accounting and Data Protection and Privacy. She also completed the LEAD Practical Vocational Training program in 2021, and finished as one of the top 5 candidates. She is confident that she will be able to make a meaningful contribution as a candidate legal practitioner. Her goal is to actively pursue experience and knowledge to become a well-rounded and effective legal practitioner. 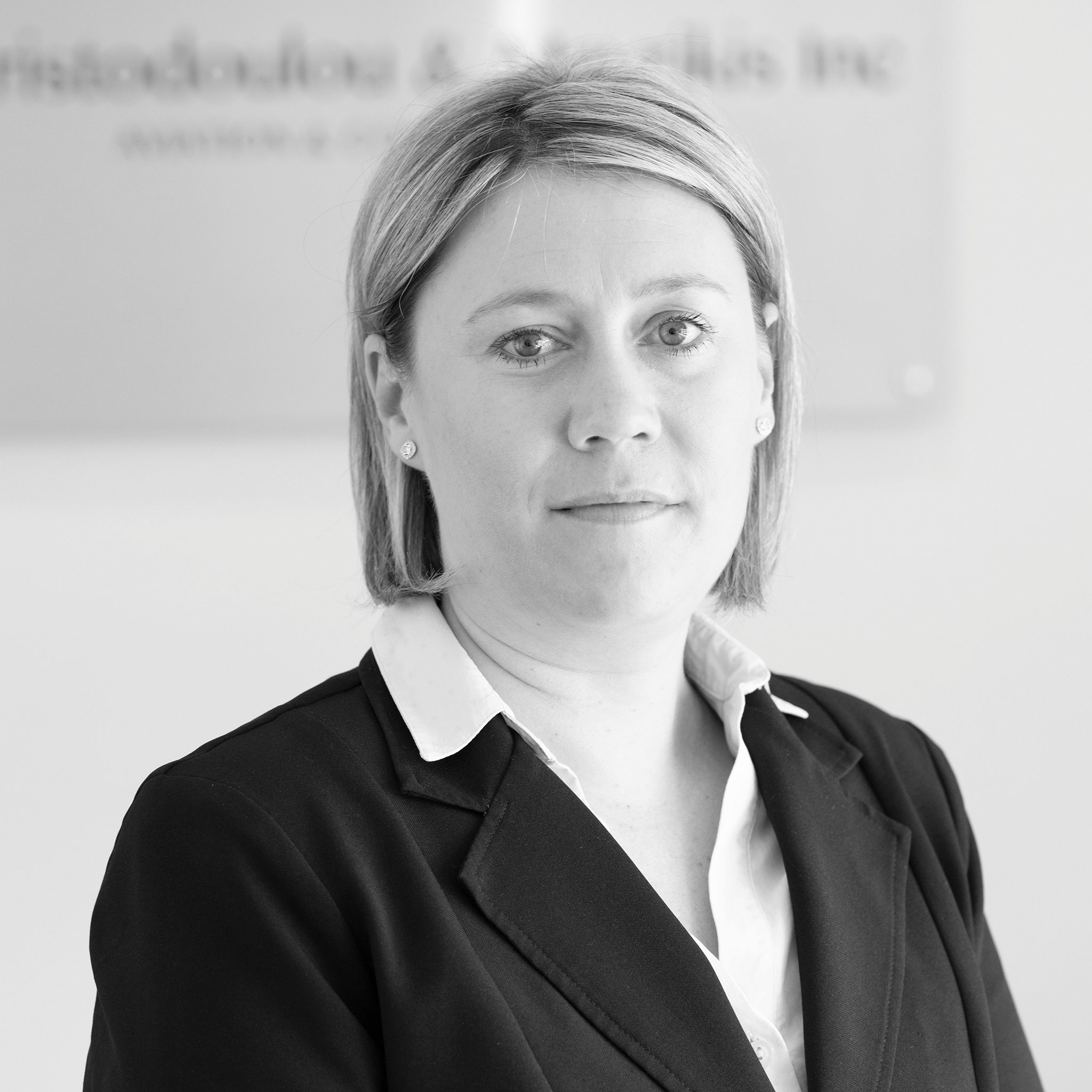 Robyn joined Christodoulou & Mavrikis Inc. during 1998 as a junior secretary. She was tasked with handling all matters pertaining not only to office administration but also client liaison as well as general secretarial work. Her patience and excellent communication skills have enabled her to maintain a good rapport with both clients, professional staff within the firm as well as professional and non-professional staff within the legal community. Through the years, Robyn has attended numerous paralegal courses and has acquired invaluable experience both in litigation and general practice alike. Robyn remains an invaluable source of assistance for both junior and senior staff alike and she is the current office manager of the firm. 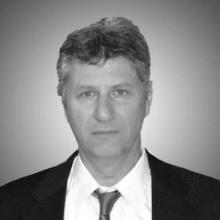 Themis lived in Paris during the years 1977 to 1987 where he studied law at the University of Paris X, majoring in Commercial Law. After completing his studies, he worked in Paris as a legal consultant.

Themis returned to Greece in 1988 where he took over his father’s practice, a well known law firm in the centre of Athens.

Themis is a consultant to a number of multinational companies and is a member of the Greek-French Chamber of Commerce. 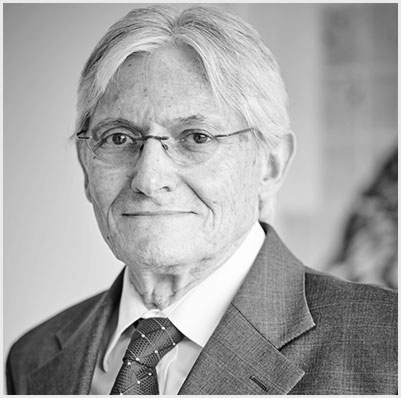 Bobby is a registered non-practicing Attorney with the Law Society of the Northern Provinces. He initially started his career as a Public Prosecutor, and in 1970 was admitted as an Attorney, Notary Public and Conveyancer. He practiced as an Attorney for 35 years, three of which were in Durban and the balance in Klerksdorp. He moved to Johannesburg in September 2005 to join Rand Leases Properties (Pty) Ltd as Head of Legal Services and was responsible for a number of commercial matters on behalf of the company, until his formal retirement in September 2010. Since then, he acted on a part-time basis as legal/commercial consultant to William Tell Holdings Ltd and South Ridge Properties (Pty) Ltd.

Bobby joined Christodoulou & Mavrikis Inc. in 2017 as a Consultant and is actively involved in planning the strategic direction of the firm, mentoring and encouraging the broader legal education of the professional staff and advising on legal matters from time to time.

Bobby has been involved in numerous philanthropic activities during his time in Klerksdorp and since relocating to Johannesburg he has become an integral member of the local community by becoming involved with the Body Corporate in his residence; developing pre-school facilities in township (ASHA); Food Gardening; and a member of the Parish Pastoral Council of the Rosebank Catholic Church;

At the age of 71 Bobby is a regular squash and tennis player. He is married to Margaret and they have four children and six grandchildren.